What to know about London Pound Cake strain

Despite how powerful she seems on paper, London Pound Cake isn’t typically super sedating for experienced users. Most find that her initial effects are more cerebral in nature, bringing an uplifting mental state and clarity to the mind after even the most stressful of days. While you’re focused on this positivity, however, bodily effects may sneak up on you and impart a sensation of relaxation and slight sleepiness without being overwhelming. Newer users should probably steer clear of this gal until their tolerance is more solidified.

Not only will London Pound Cake taste great and likely put you into a relaxed state for hours but she has been reported to help with mental concerns including anxiety, PTSD, and depression. Some individuals who struggle with physical pain find that their symptoms are alleviated with this bud, and if you smoke enough of it, there’s a chance that London Pound Cake could help you to battle insomnia.

London pound cake strain  has sweet flavors, potent effects, and the ability to potentially help with both recreational and medical needs – what can’t London Pound Cake do? Smokers who have been around the block a few times should consider adding this strain to their bucket list, and if they find it enjoyable, try to work it into their regular rotation.

Medicinally, London Poundcake  strain works wonders for people suffering from mood disorders and attention deficit issues. Stress, fatigue, and depression can also be treated with London Poundcake strain. Due to its terpene profile, however, the strain is known as a great pain-reliever.

London Pound Cake isn’t for the faint of heart, as this bud clocks in as high as 29% THC. Nugs are dense and dark in colour, yet their appearance is freshened up a bit with bright orange hairs and chunky amber trichomes. If you enjoy sweeter strains that blend sugary notes with a bit of earthiness, this gal is for you. Her flavors and aromas feature berries, grapes, and lemon with wood and nuts to balance things  out perfectly. 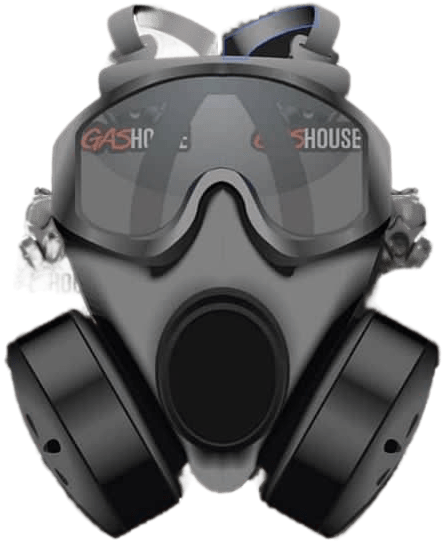